Senegal The Citoyen Des Rues Association is a humanitarian organization which was created in 2015. Its headquarters are in Thiaroye Gare, in the department of Pikine, in the region of Dakar in Senegal.

Its mission is to help children and young people living in the streets of Dakar.

They are tens of millions throughout the world.

Totally or partially separated from their families, often completely alone, these children don’t have access to the most basic rights: to a home, to an education, to healthcare, to play, to be surrounded and loved. Simply, the right to be children.
Often living in urban zones, these children are exposed to multiple dangers: malnutrition, violence, climatic threats, sexual exploitation, abuse by figures of authority, drug addiction… Marginalized and dissocialized, they rely only on themselves and the small communities that they form, with their own rules but a total lack of future perspectives. Excluded and perceived as delinquents instead of children, they survive as they can in hostile environments. 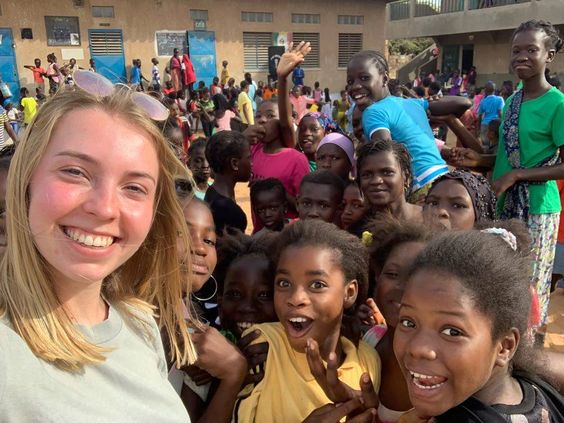 The situation of young girls varies depending on the context of their individual countries. In certain cases, young girls are visible in the streets and their situation is similar to that of boys, in that they also form groups. They are particularly vulnerable to sexual exploitation.

However, the marginalization of young girls can also be in other forms, notably domestic slavery or precocious marriages. It is thus important to adapt our approaches in order to tackle less 'visible' problems. 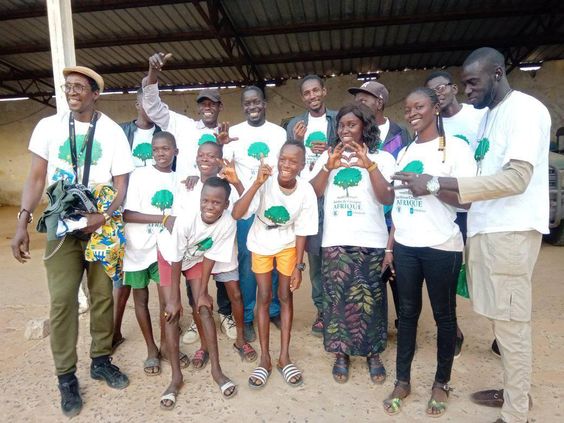 Even though some children still have links with their families, they remain in situations of great vulnerability. We refer to these children as children ‘in’ the streets. Exploited and often taken out of school, their situation is worrisome and requires accompaniment and an individualized following.

Different factors can result in the marginalization and the exclusion of a child. Family problems, drug addiction, violence, practices of ‘confiage’, ‘talibé’ children, wars, rural exodus…

Nevertheless, the common traits of all these situations are always the same: misery, social inequalities and the lack of resources and structures in the concerned countries. 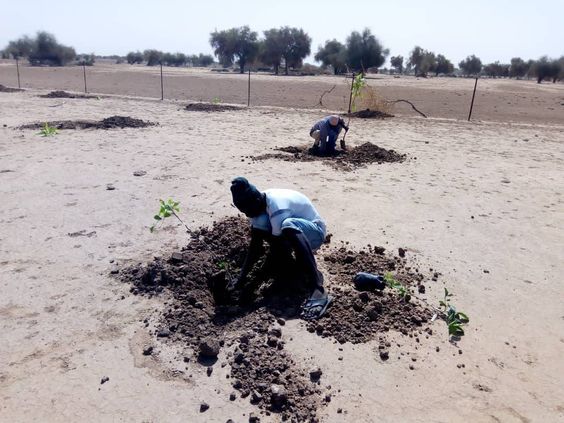 Without support and concrete accompaniment, without social change, these children have no prospect of a better future. Thus, it is our collective responsibility to act, to commit, to express ourselves and to encourage better involvement of public institutions in favor of street children.

Together, let's get children out of the streets!