Build African Schools has educated over 17,300 students by building over 20 schools

Connect to the World, voiced by Serena Williams

Africa has the youngest population of all the continents with the median age of 19.7, with the worldwide median age of 30.4 (United Nations Economic Commission for Africa)

The problem of Africa is there are too may problems; too many crises; too many disasters…to identify a few… wide spread poverty, hunger, illiteracy, malaria, AIDS, education, polluted drinking water, lack of hospitals, chronic unemployment, anemic rural electrification, tribalism,

Build African Schools activities and investments in Africa are 100% focused on the one single key activity that will help contribute more effectively to resolving these many problems…. and that focus is on….. Education.

The ultimate aim of education is to equip children with the numeracy, literacy and wider skills that they need to realize their potential…...

and that their countries need to generate jobs, innovation and economic growth

African towns, communities and villages, with access to schools and trained teachers, will be the single biggest influence in resolving Africa’s future.

To date we have over 6,000 students daily attending the eighteen secondary/high schools and two primary/middle/ schools we constructed.

Build African Schools formed its own building co-op company based in Nairobi, Kenya. The construction co-op is wholly owned by African trades people.

Building a school typically takes sixty days to construct and costs $78,000 US dollars.

Build African Schools have produced a number of short videos showing different aspects of African community life. These videos are used for fundraising in the US and Europe.

Just 6% of children in Sub-Saharan Africa will enroll for some form of tertiary education, compared to a child in an OECD* country who has an 80% chance. (UNESCO) (*Organization for Economic Co-operation and Development)

Countries such as Burundi, and Ethiopia are predicted to achieve universal primary education by the year 2100. Other countries like South Africa will achieve this by 2030; Kenya by 2065; Tanzania by 2080 and Uganda by 2090. (UNESCO)

Building Schools in Other African Countries

Serena Williams has built schools in other countries, including Uganda, Zimbabwe and Jamaica. Williams and her non-profit organization teamed up with Helping Hands Jamaica to help open up a new primary school called the Salt Marsh Primary School. In this case, Williams was more hands-on and more involved in the actual building of the school by hammering indoors and painting walls herself. The mission behind this particular build was to, “help individuals or communities affected by senseless violence and ensure equal access to education.”

Williams is showing what it takes for someone of her status to separate themselves from what they do in the spotlight to portraying a well-rounded philanthropist and helping those who in need. Williams not only builds schools but also make sure they have amenities and other teaching aids needed to improve educational environments.

Serena Williams has done extraordinary tasks using her own resources and through partnerships with the Serena Williams Fund and other foundations dedicated to providing and improving education for those in difficult conditions or developing countries. Her active role has notably left a mark on those who have had their lives changed significantly through this act of kindness. 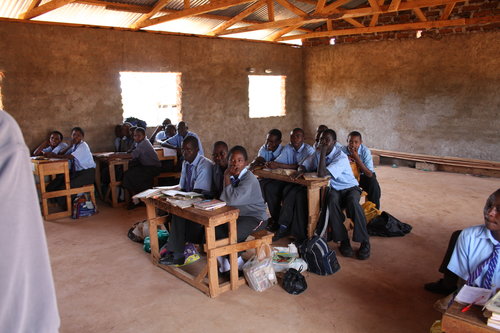 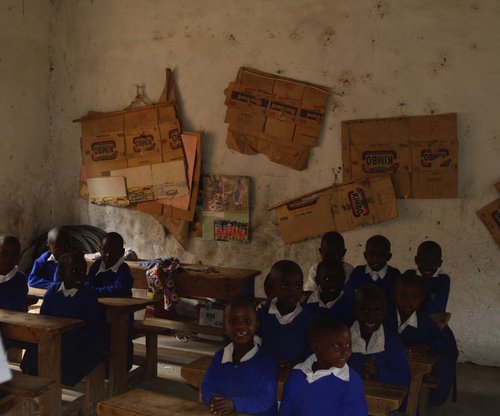